First of all, an update on the oil leak. Rod (Squadra Guzzista and an expert at getting by with an oil leak) advised me to use thicker oil and an additive and, so far, all is well. I check the level whenever I stop and not losing very much oil at all (fingers crossed)

I wasn’t sure which direction to head this morning. I had a vague idea to go and visit the state park in Dinosaur, Colorado; this was place Christine and I rode past a few years back and I though I might go and take a look.

It was a lovely scenic ride, but, man, it was hard going – thanks to a strong, blustery wind that nearly blew me over a good few times.

It was good to stop for a coffee

I came to this Ute Indian monument

The Ute tribe reservation is one of the poorest in the country (as I read here http://www.utahstories.com/2008/01/the-ute-indians/ ) 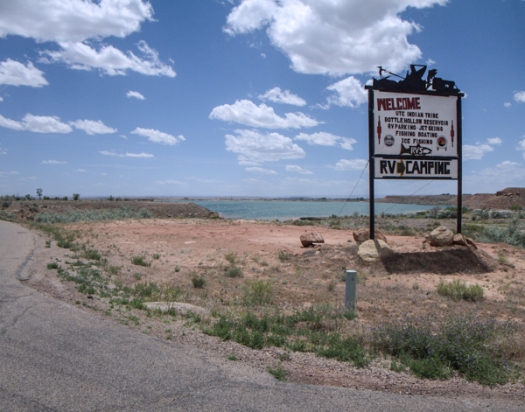 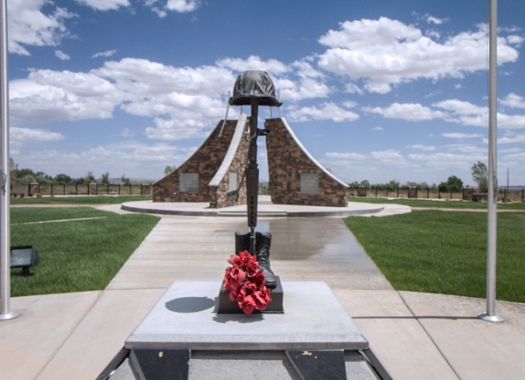 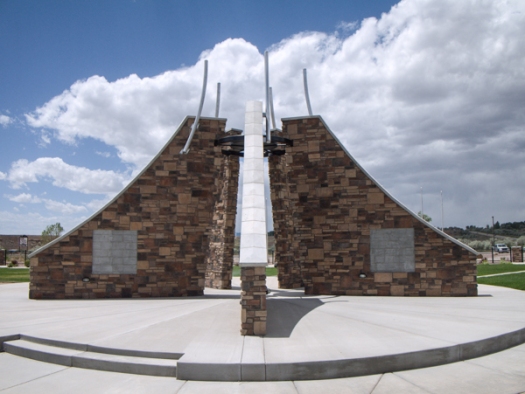 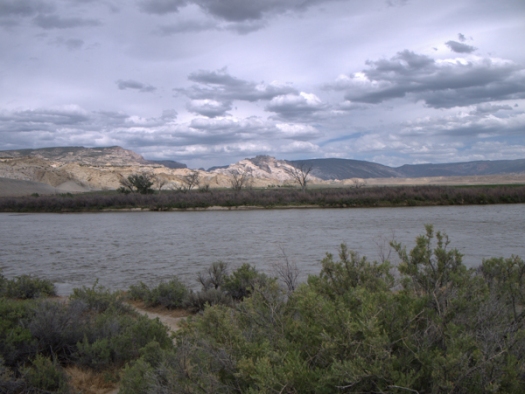 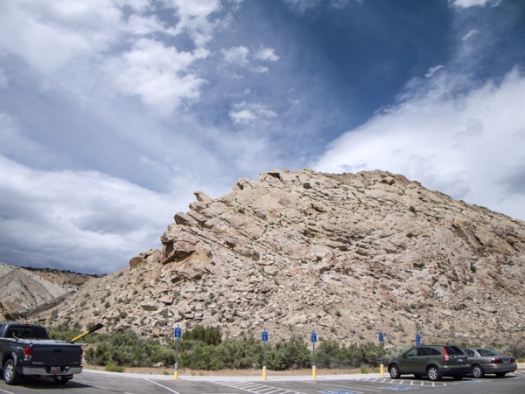 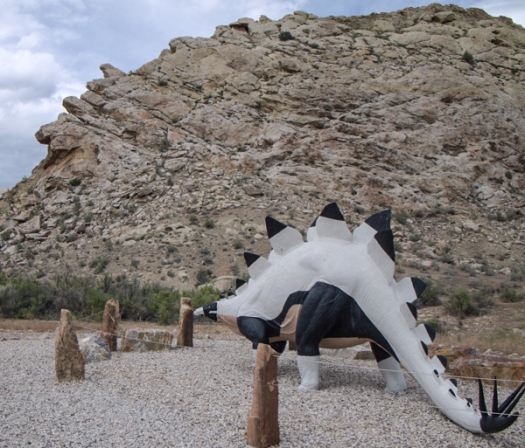 This was the only ‘dinosaur’ I saw on this trip. 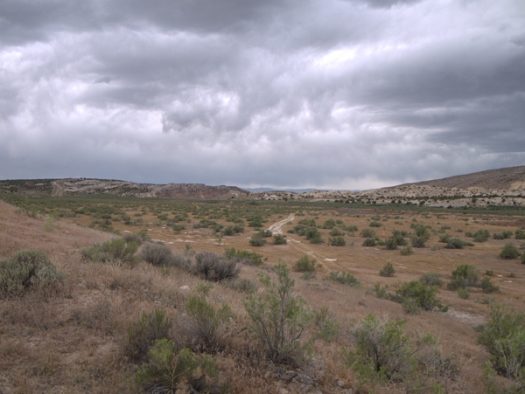 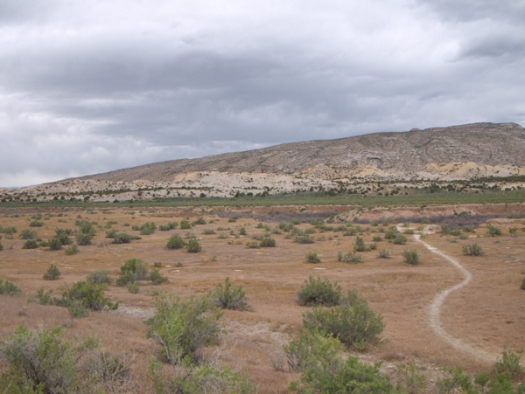 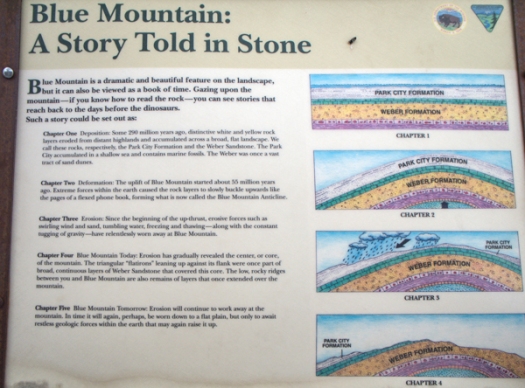 The next time I stopped for gas, at around 5pm, I rang Christine to say I would head to either Rangely or Craig and look for a motel. The wind was battering me badly and I felt tired. Christine took a look on Google to see if there were motels in wither town and, it seemed there was. So, off I set on the long lonely road again. 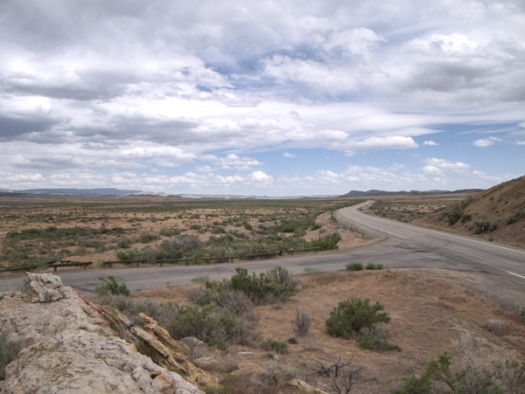 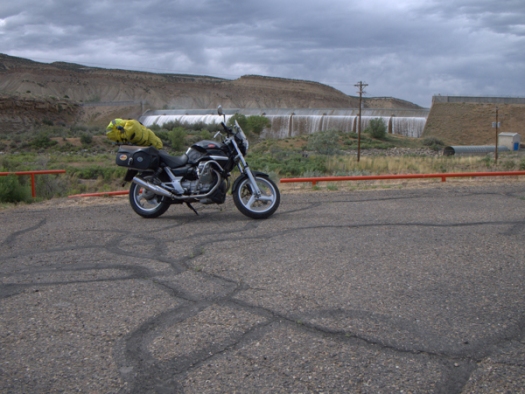 I obviously missed a turn-off  although I have no idea how as I didn’t see any. But I stopped in Rangely and found two motels. One of those was gross – the other had a sign telling me to to such-and-such a street. No idea where, but I decided to continue on. The only town I found was Meeker where there was a motel – passable and with wifi. Not much else around.