Total mileage yesterday, reports a very tired Jan, was 548 miles. He found a motel that was nice but a little too expensive so, he took a room for one night, offloaded the bike and then got the computer out to Skype me. He told me it had been a very hot day and he felt pretty tired and beaten up – by insects. One had somehow got under his helmet and splattered inside his ear. He had to remove his glove while riding and wiggle a finger up into the helmet where (gross) he scraped goop from his ear.

He had left Lusk that morning and was now somewhere in Nebraska – he couldn’t remember the name of the town. I could tell he was very tired and I had to get to bed because of work the next day, so he quickly sent me photos from the ride and here they are. As yet, I have no details on them and some are a little on the small size and Jan is still trying to find the best way to export the photos. He is not familiar with iPhoto and, the Picassa menu on a Mac is different to what he knows. 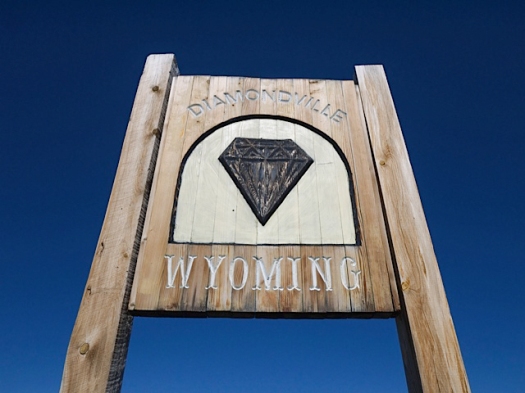 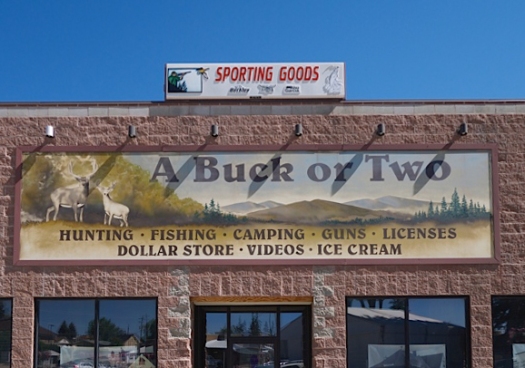 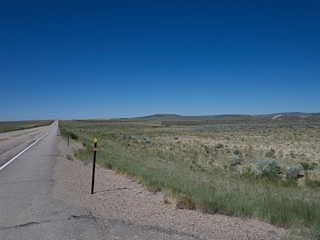 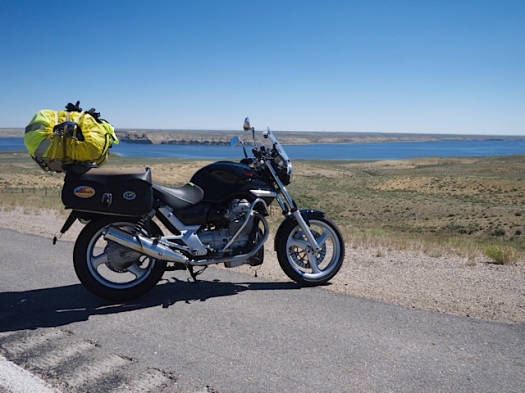 This dead fish is bigger than a size 12! 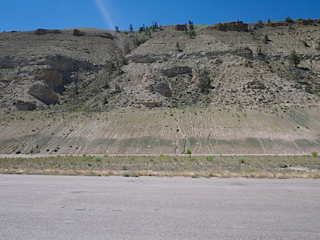 I did find a video of a car traveling HW287 – Lander to Muddy Gap; it looks like a nice ride

All I can find on Muddy Gap is this “A notable landmark on the wagon trip west during the westward migration. Most wagon trains camped here on the way across the prairies. A portion of the original wagon road is still visible on the walk to the rock. Most of the names once carved here have long since eroded away. ”

When we were discussing the HW287 route, Jan had said he couldn’t find any gas stations less than 150 miles apart. Luckily, at around 150 miles, there is this solitary one at Muddy Gap. Phew! The Breva has gone 176 miles without filling up but the low fuel warning light was on uphill and flickering downhill

U.S. Route 287 is a north–south United States highway. It is 1,791 miles (2,882 km) long. It serves as the major truck route between Fort Worth, Texas and Amarillo, Texas, and between Fort Collins, Colorado and Laramie, Wyoming. The highway is broken into two segments by Yellowstone National Park, where an unnumbered park road serves as a connector. 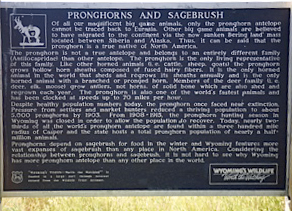 During the 1890s, scientists rediscovered what the Lakota Sioux already knew – bones preserved in one of the most complete Miocene mammal sites in the world.

Yet, this place called “Agate” is a landscape that reflects many players – from early animals roaming the valleys and hills, to tribal nations calling the High Plains home, to explorers passing through or settling in the American West.

Agate Fossil Beds National Monument is natural “depository” of an extinct animal community on the Niobrara River in northwestern Nebraska, U.S., 40 miles (64 km) north of Scottsbluff. The beds were laid down as sedimentary deposits about 20 million years ago (Miocene Epoch) and bear the remains of prehistoric mammals including Menoceras (two-horned rhinoceros), Moropus with a horse-like head), and Dinohyus (a large pig-like beast). The site, named because of its proximity to rock formations containing agate, lies in the Carnegie and University hills. Established as a national monument in 1965, it covers an area of 5 square miles (13 square km). James H. Cook was the first white person to discover the fossil bones, about 1878, and he settled in the region in the 1880s. 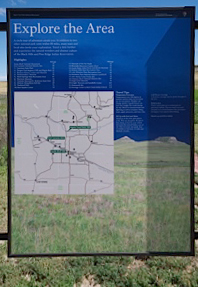 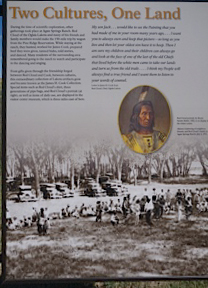 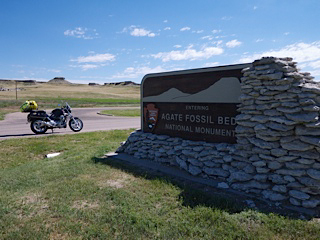 We had a very quick conversation while I was on lunch break today. Jan checked all the motels on the way to the Moto Guzzi motorcycle rally but no room at any of the inns. There are sever thunderstorms forecast for the whole weekend so he doesn’t want to camp – apparently, last year, a lot of bikes were washed away. So he thinks he will head on to Iowa and the Motorcycle Museum recommended by our Moto Guzzi expert, Larry. That is another 500 miles away so jan will probably break the trip into two and have a day’s rest tomorrow – if he can find a motel!