After Jan’s hospital episode, he needed to rest for at least a week (the doctor said three weeks of R & R with lots of liquids and ice cream treats). The motel we were in was not only creepy, it was totally impractical; nowhere to go out and eat, no grocery store and buses too infrequent to use on a regular basis.

I researched the motels in the area and found one with good reviews – Knights Inn , which was a ten minute walk from the centre of downtown. Sounded good and was a reasonable price, so I booked four days there.

The day before moving, I used the community bus to go and buy some drinks for Jan – 100% pure coconut water and Gatorade. The lady driver, who had heard the story, asked how things were. I told her we were moving into a motel downtown the following day and she asked which one? ‘Knights Inn’, I replied. There was an involuntary groan from both the driver and another passenger. ‘Uh-oh’, I thought; “why did you both groan?” I asked. ‘We-elll, that place is not very nice’. It is always changing owners and there are often some undesirables staying there’. My heart sunk – I had already booked. Nothing for it but to go and, if it wasn’t nice, to simply cancel and find another place.

Back from Wal-Mart, I had to somehow organise getting the bike the five miles into town. I had noticed a nice Indian motorcycle parked in our motel so I went to ask Mr Creepy which room the owner was in. ‘Number 10’ he told me. I wandered down to No 10 and rapped on the door. Very apologetic about disturbing the man who appeared at the door and rather embarrassed, I asked if he would still be in the motel the following day? ‘Y-es; but I hope to leave at around 7am, heading for Las Vegas’. ‘Ah, that’s ok then’, I said. He wanted to know why I asked and I explained the situation to him. He said, let me take a look at the bike – I used to ride a Ducati’ (this was after I said it was quite a tall bike). Barry – as he introduced himself to me (he was from New Hampshire and had ridden right across the country),  followed me up to where the bike was parked. First I needed the alarm fob from Jan – anyone climbing on the bike would set off the ear-piercing alarm.

Barry climbed on the bike and, yes, the alarm did go off, but we had the fob to turn it off. He thought he would be ok. Then Barry came to our room to introduce himself to Jan and have a chat. We agreed to meet up at 6am the next day and Barry would ride the bike down to the motel – Jan and I would follow later in the day in a taxi with all the bags and the panniers.

True to his word, Barry was outside at 6am. Off to the new motel Barry went. I ordered a taxi to meet Barry at the motel to bring him back to this motel – it was far too early for Jan and I to change motels as we had to wait until 2pm to check into Knights Inn.

We were incredibly grateful to Barry for doing such a great favour for us. I didn’t get a photo of him on the Guzzi but I did catch him as he set off for Las Vegas.

We had to check out of our current motel by 11am so I ordered a taxi , loaded up the cab (the driver had a bad back) and off we went; once again, I felt a bit worried about the motel after the response I heard from the locals.

With support, Jan staggered into the reception area of Knights Inn and collapsed onto a chair in the (very nice) breakfast area. The owner came to the desk and I explained our predicament to him. He said the rooms were being cleaned at the moment but, ‘Just let me go and check’. He returned and said we could go straight in to Room 6 as that was ready. He was a very small Indian (Asian) man and our bags were heavy but he insisted on carrying them all to the room. What a gentleman! He was puffing a little after lugging the panniers; I couldn’t resist asking him if he would mind carrying Jan to the room. He looked worried, then burst out laughing; ‘I am a little man and your husband is a very tall man; I don’t think I have the strength, madam’. We got Jan to the room and he fell, once more, onto the bed.

The room was wonderful; spacious, clean as a whistle, fridge, microwave, hairdryer, iron and board, two king beds. What a relief! I determined that I would tell the bus driver about the cleanliness of the place and how pleasant and helpful the new owner was. It didn’t seem fair that the townspeople would be giving visitors the wrong view of the motel. In the 4 days we were there, that small man and his wife worked as hard as I have seen anyone work – cleaning, fixing, painting and upgrading.

To my delight, there was a laundry room too – our clothes had been ‘rinsed’ daily but they really needed a proper wash. That was my next task. Once done, I decided to take a walk into town and enjoy a bit of R & R myself. And, wow, did I ever. I adore vintage cars – especially American vintage cars. And today just happened to be the start of the annual Jamboree!

For now, I’ll just post some photos – and return to the story very soon. 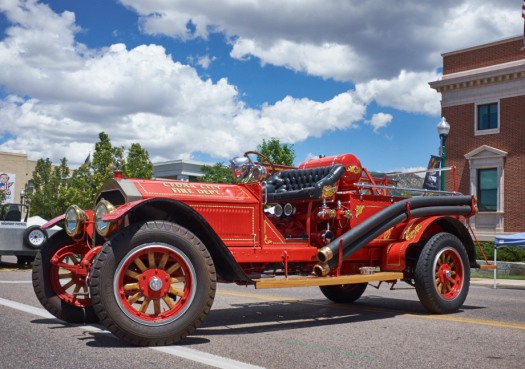 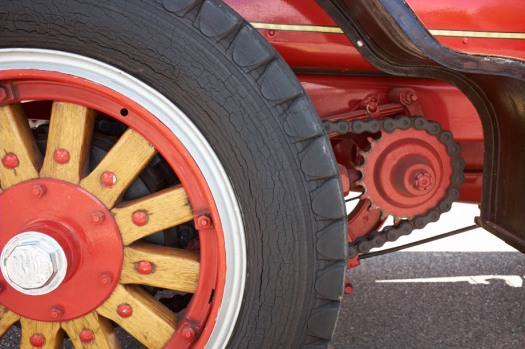 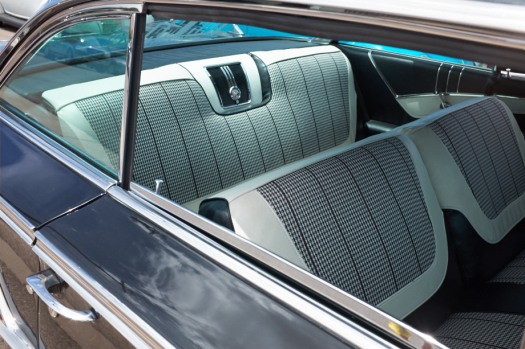 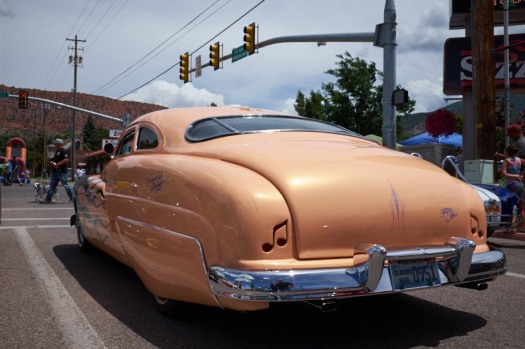 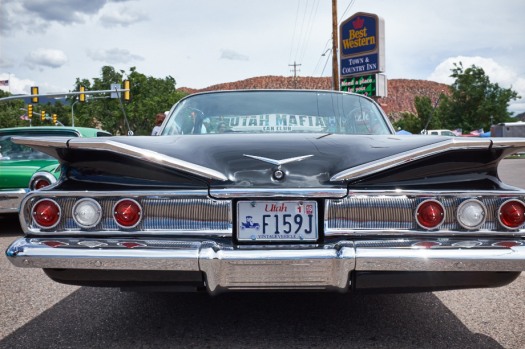 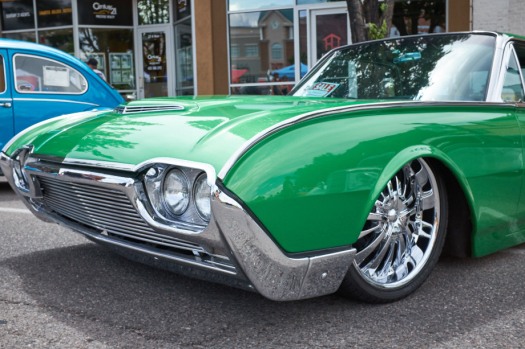 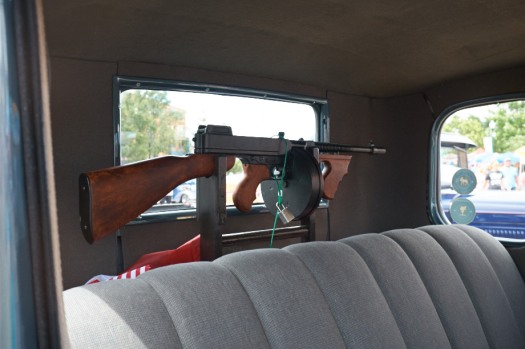 Next time,  Renaissance In The Park